News - Giussano, in the province of Monza and Brianza, is hosting the company Museum of the Molteni group, born in 2015 to celebrate 80 years of history, innovation, research and quality furniture and design company. The aim is to contribute to the dissemination of the culture of design and it does so through 45 products-icon and original prototypes of Group companies: Molteni&C, Dada, Unifor and Citterio. But is told the story of an Italian company that, since its founding in 1934 by Angelo and Giuseppina Molteni, develops from the fifties with the collaboration of Italian and international architects and designers.

The secret of Calleja Igp lies in "pumpkin violina", yellow, sweet and firm, typical of the Plains. Baked flesh and enriched with nutmeg, egg, parmesan, salt and pepper, becomes filled with a hand-rolled pasta sheets flowing over planks fares since the Renaissance. The basket of PDO and PGI of Emilia Romagna, salt with this delicious pasta in 43.

THE TRADITION. -This elegant dish, now sort as a symbol of Ferrara, originates in the Renaissance, at the Court of Duke Alfonso II d'Este. The first written record that shows the recipe dates from al1584, by Giovan Battista lipsticks, Chef of the Este Court. The recipe of the past, however, was slightly different to the present one. Sour and spicy as it prediligevanogusti in the stuffing was also present the cinnamon and Ginger while in the recipe received to us, the only spice present as a legacy of the past is the nutmeg. The name "tailing" probably derives from the dialect of Ferrara "cappelaz" which basically is the name of the typical Straw Hat used by farmers. Other opinions claim that the word is a kind of derogatory or that the name is born from the need of having to differentiate from cappelletti earnest which are smaller and with a richer filling.

In the province of Asti is a very special tree: the so-called "Double tree in Casorzo", located precisely in the countryside around the small town of Casorzo. The peculiarity is that a cherry tree grew on a mulberry tree, in a decidedly unusual, especially since the two shafts are of considerable dimensions (the cherry tree is up now over 5 meters).

Until November 27 in the spaces of La Pelanda-Macro Testaccio in Rome will be able to visit the exhibition DigitaLife: Immersive Exhibit Section of Romaeuropa Festival dedicated to the interaction between artistic disciplines, scientific research and new technologies. Curated by Richard Castle, the exhibition depicts the works that tell the interaction between the real and the virtual, the deconstruction of the space-time coordinates and the construction of an "elsewhere" immersive, utopian and delusional. 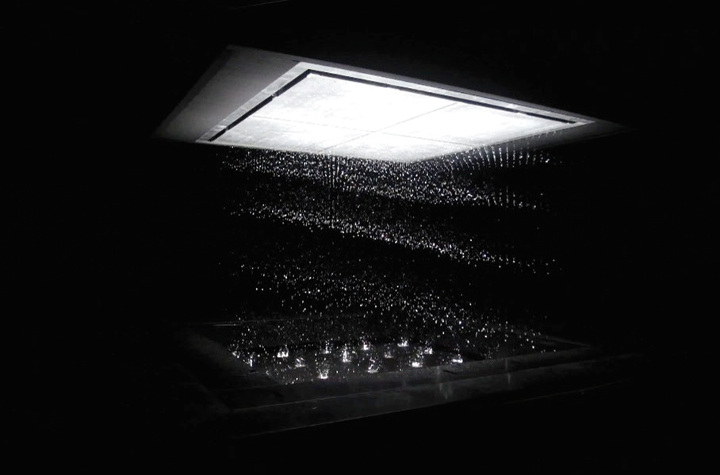 We have 97 guests and no members online